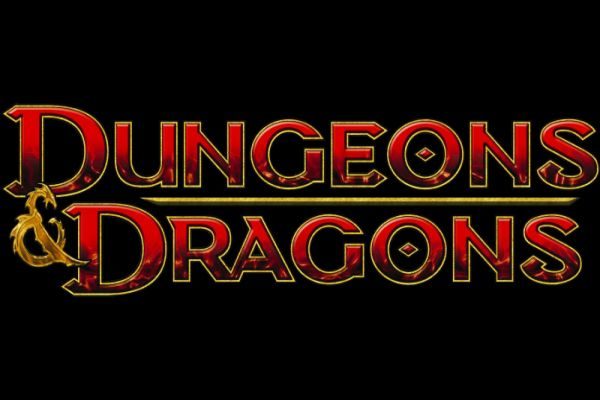 Thought I would post the first story in my Dungeons and Dragons campaign that I’m using to introduce the game to my children. So here goes:

The children wake up to an empty house. They wander downstairs and see a thick brown book, the front cover covered with ornate symbols and markings in the middle of the room.

What do they do? Being the curious sort, they walk closer and investigate. They peer closer and start to open the book, despite how heavy it looks, it opens easily, almost too easy. Upon doing so, the room fills with a white glowing light.

They both awaken in a glade, green grass all around and birds tweeting in the trees. A dragon flies by, high in the sky but it ignores them as it becomes a small dot on the horizon.

A short white haired man comes out of nowhere, his red robes cover him as he gives the children a wide grin. “You must travel to the nearby town, there is trouble there and it has been told that two children from a far off land are they key to saving the town, he says flashing his teeth. He’s clearly too happy for his own good.

Before they can ask the strange man anything, he disappears just as mysteriously as he appeared.

Both NuWolf and Belle head towards town, taking the dusty road where they happen upon a dwarf pulling horses and a cart. He’s being attacked by naughty goblins. Both of them gasp as they run over and see if they can help. Seeing a staff, Ninja grabs it and immediately, his hands glow red and a magic missile flies from his hand and hits the nearby goblin causing it to cry out in pain.

NuWolf does the same, grabbing the nearby sword that happened to be sticking out of the wagon. She swings the sword and bonks the goblin on the head causing it to fall over. Her other hand glows blue causing the other goblins to look at her and start to run away in fear.

The dwarf smiles at the two children and thanks them, giving them 30 gold each. “You saved me”, he says.

Both children smile and they decided to accompany the dwarf to the village. When they get there, something seems strange, kids are running around and the oldest person there seems to be about 15.

The smiling short man from earlier is perched on the nearby post and beckons them over, “Belle, you are a warrior princess, destined for great things and NuWolf, you are a wizard, master of all things arcane. You need to find out what has happened here.

I kind of did the above as an intro to DnD and see if they would enjoy playing it as a bedtime story. Hopefully, it’ll go well. Plan to get them to develop their characters today. Think I’ll use Fifth Edition.

All of us are learning as we go. So any tips about DnD would be great