Let’s try something new, here are some KickStarter projects that look interesting. I’ve only backed one (Perfect Crime) but the others I’ve heard about via Social Media or from friends who like the series (e.g. Mistborn). As always, do your due diligence and research before backing. Remember to tell them that Angel of Dice sent you. *smile* 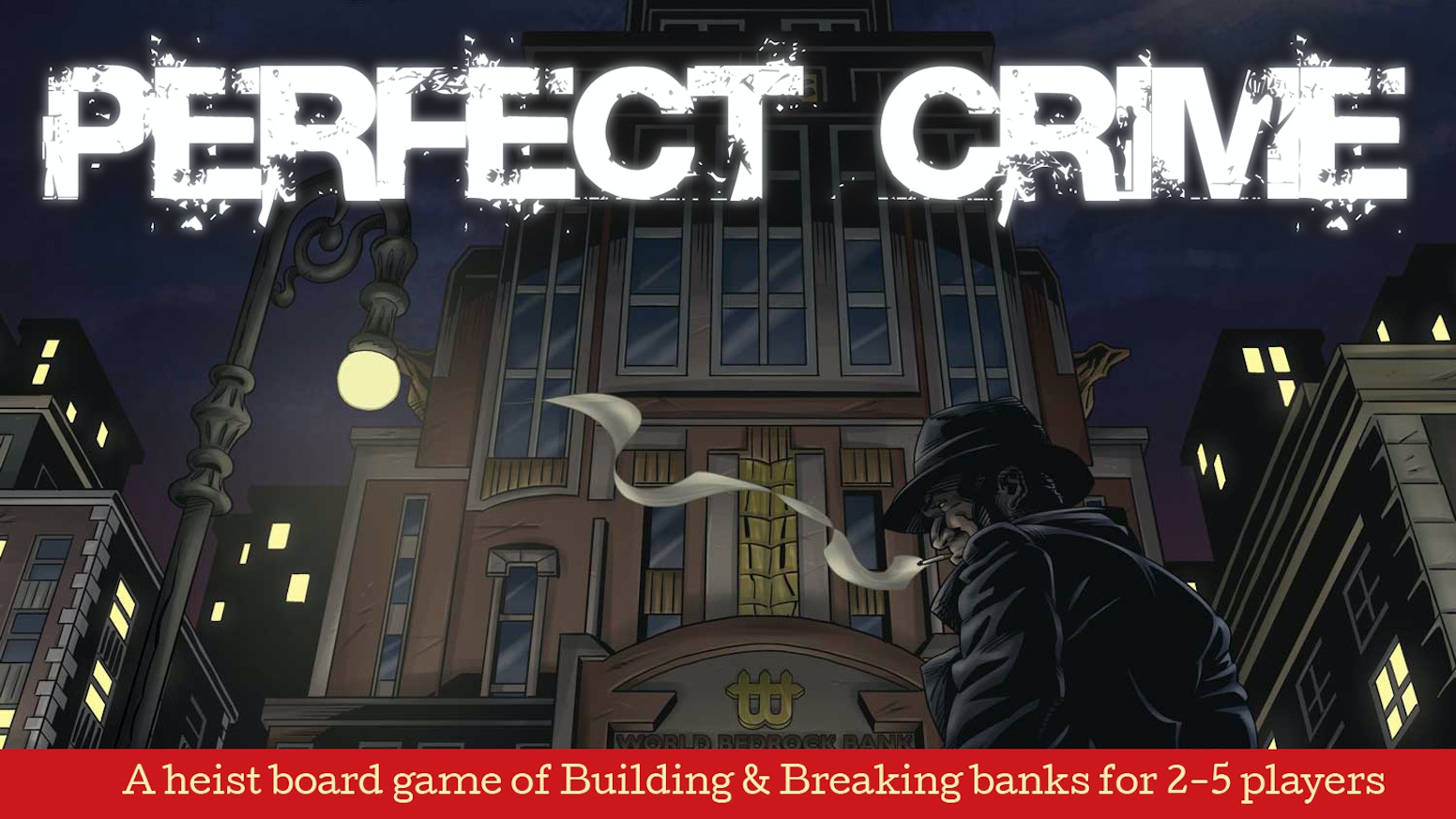 Perfect Crime: A Bank Heist boardgame for 2-5 players - 1 vs Many - Modular - Asymmetrical Perfect Crime is a 1 vs. many game of building and breaking banks set in the modern day. It’s tense, it’s 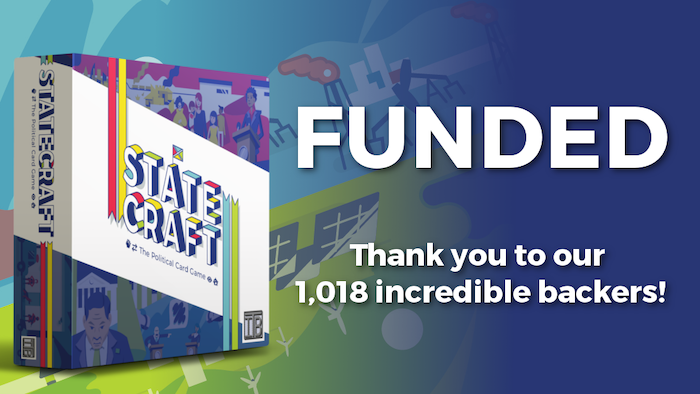 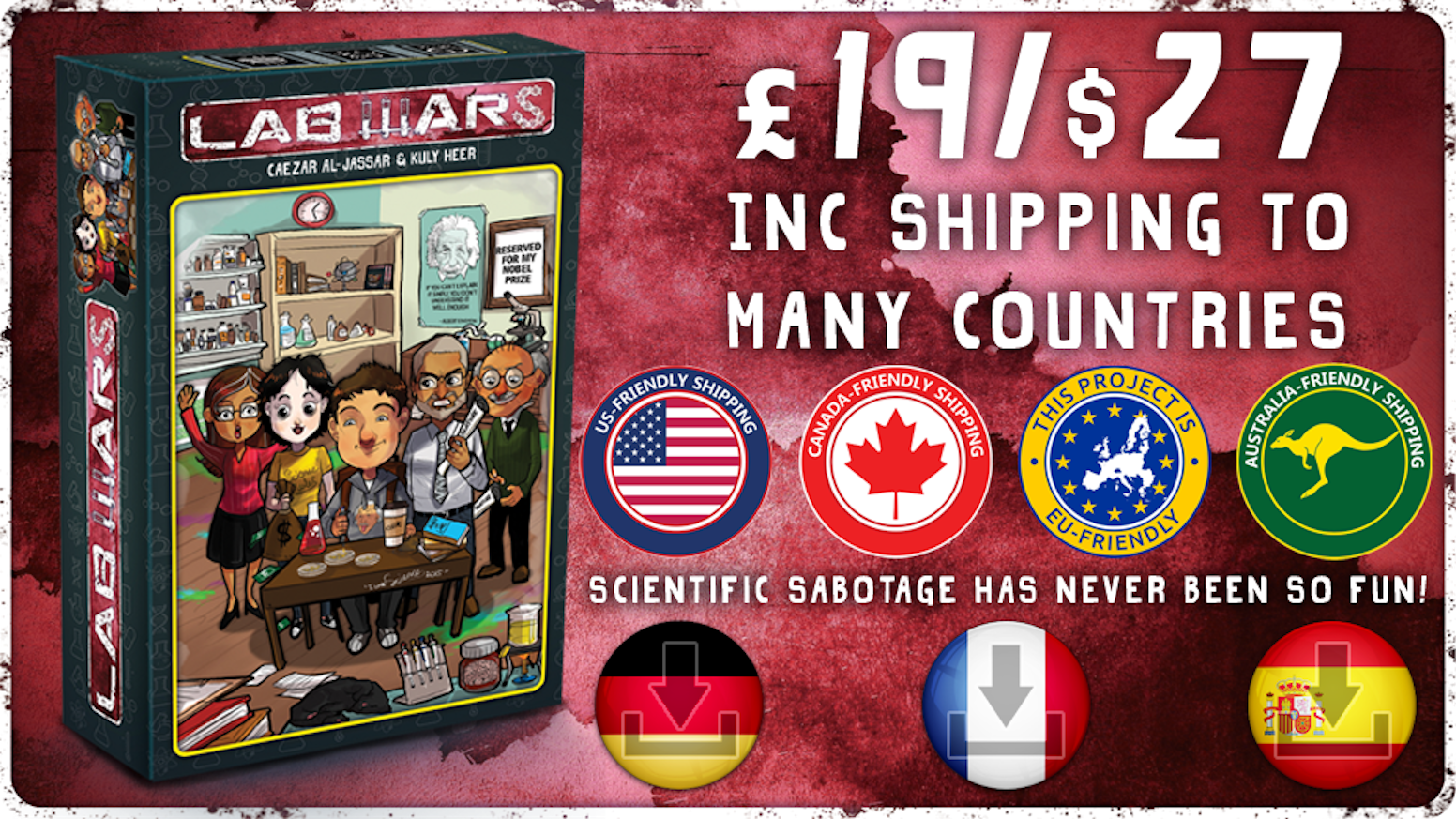 Lab Wars - By Alley Cat Games Build your own lab, conduct experiments and sabotage your competitors! Lab Wars is a new card game with a unique science theme! Read about Lab Wars' 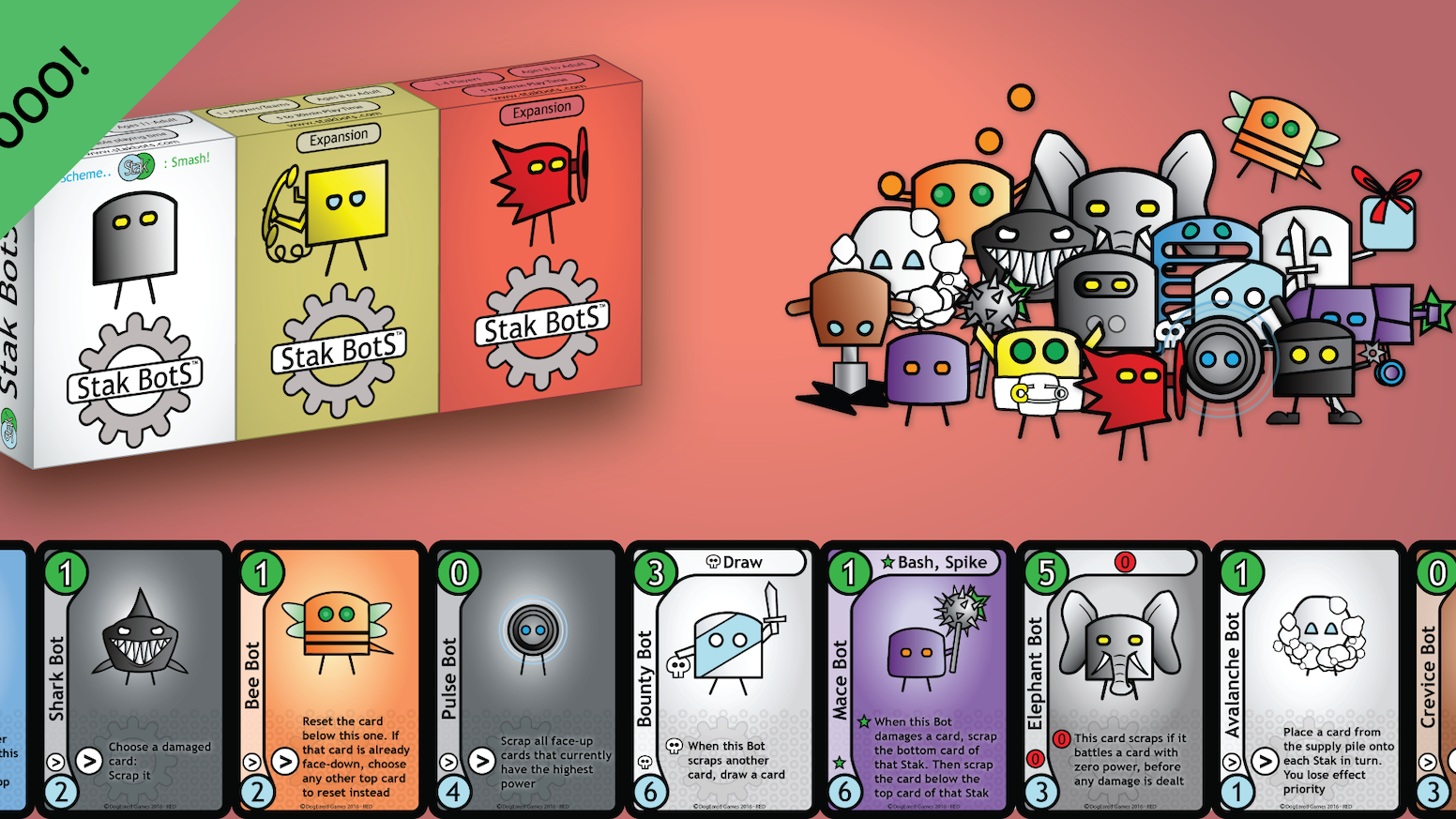 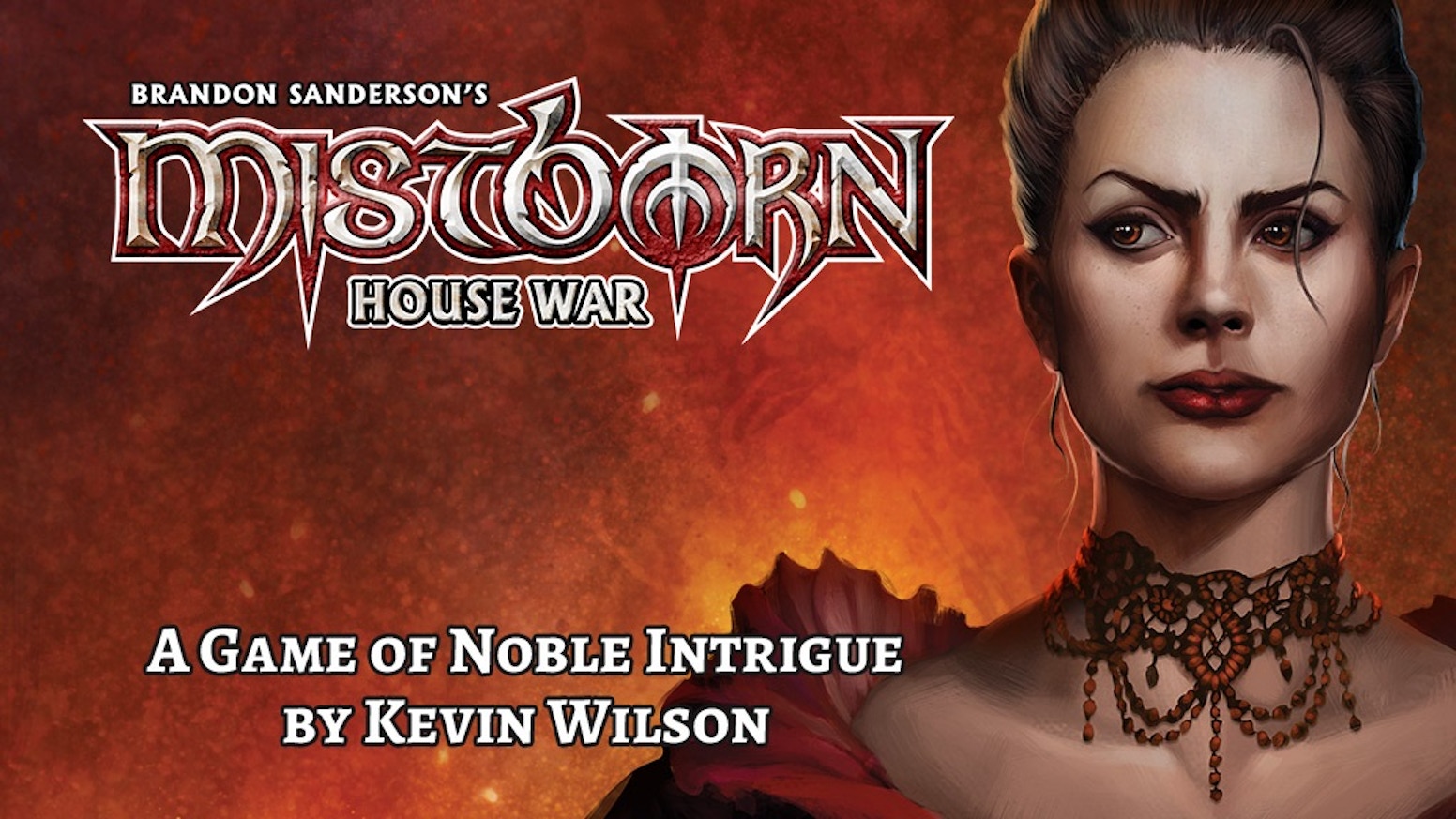 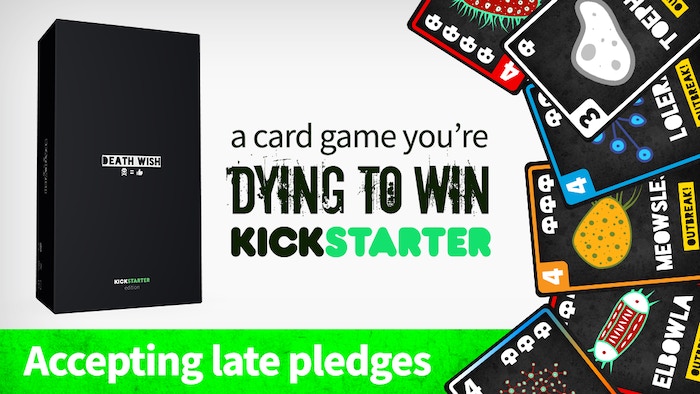 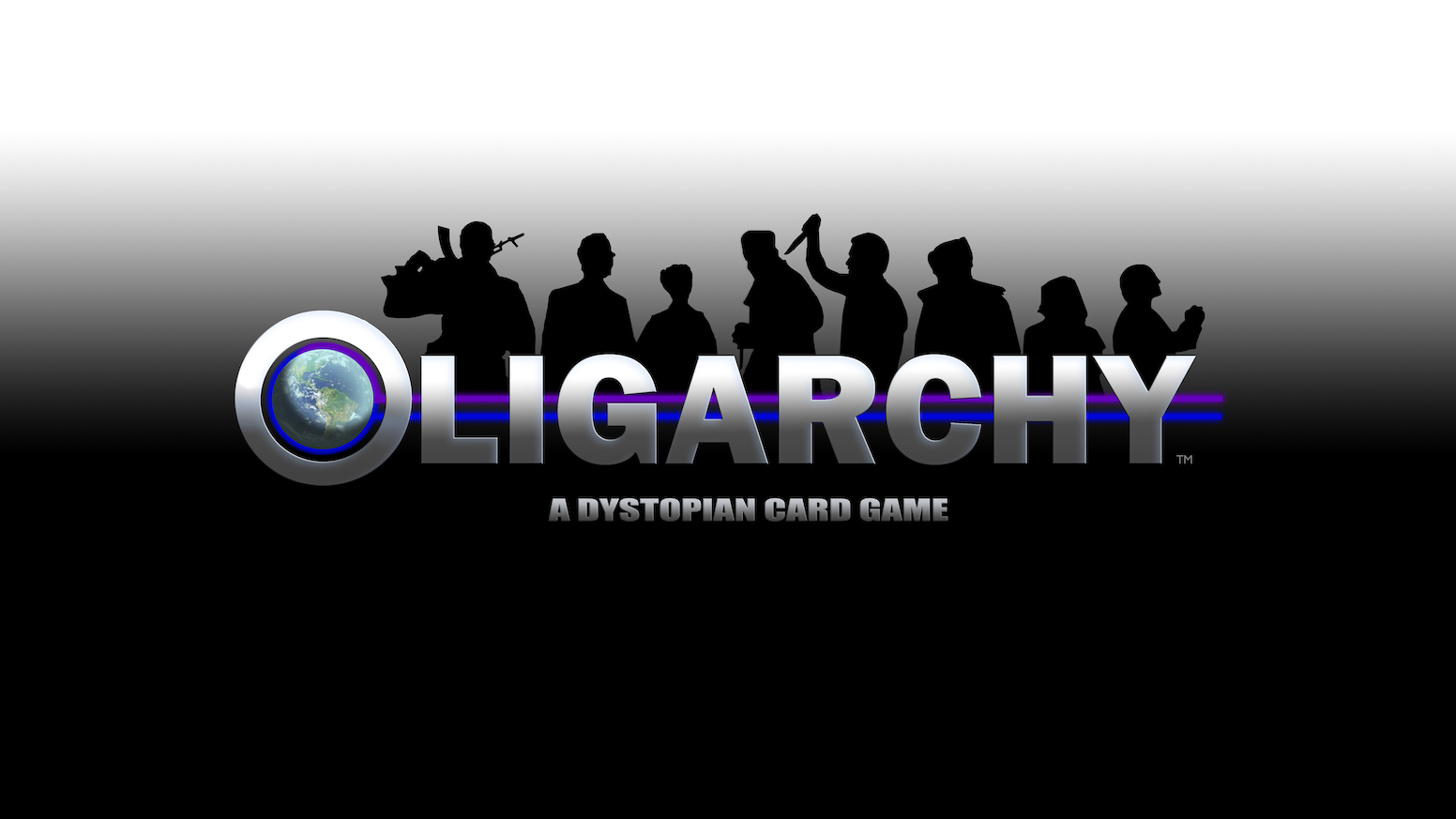 Oligarchy: A dystopian card game Oligarchy is a card game for 2 or more players. Align to your chosen factions and fight for supremacy in a dark and desperate future. 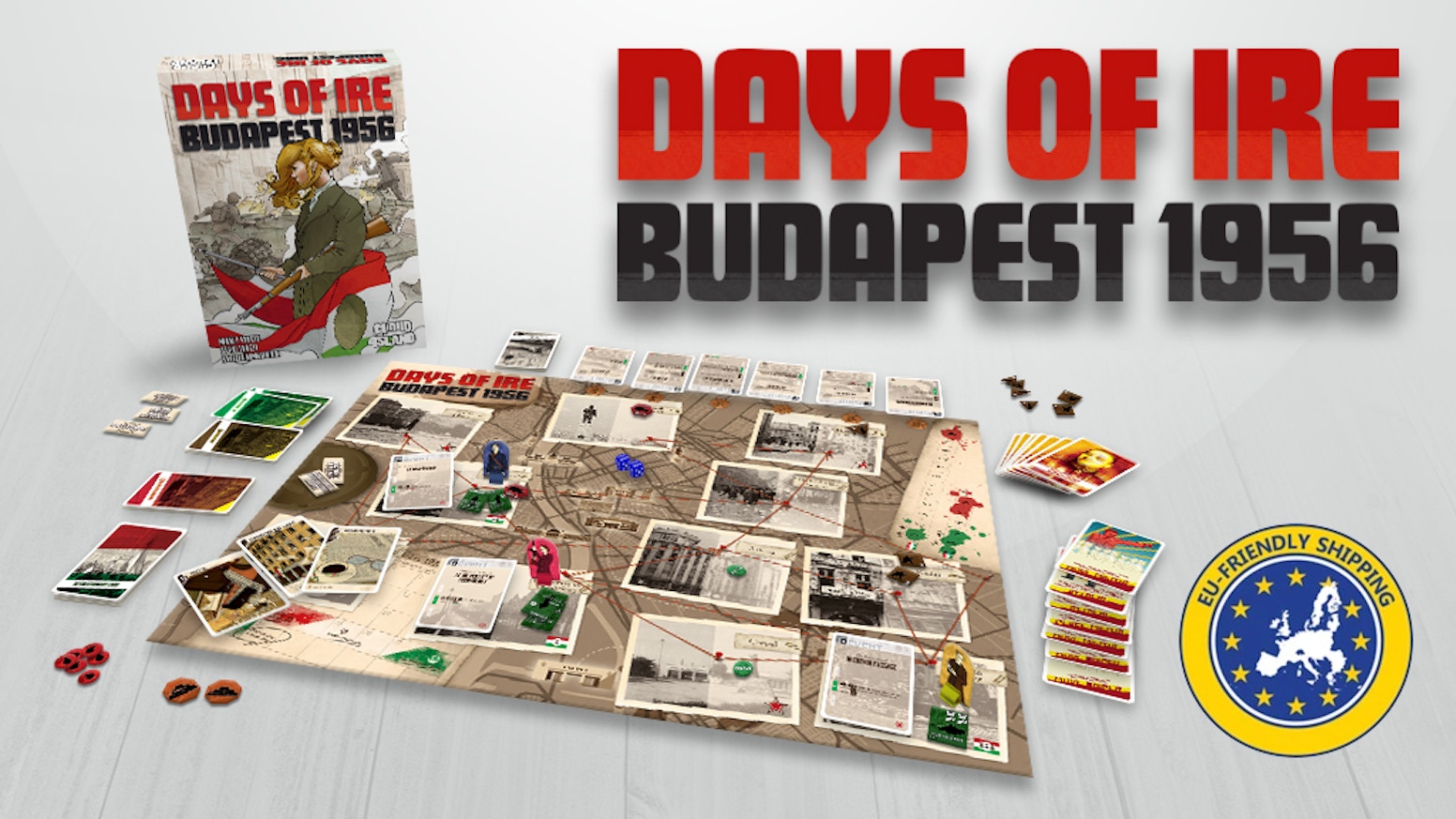 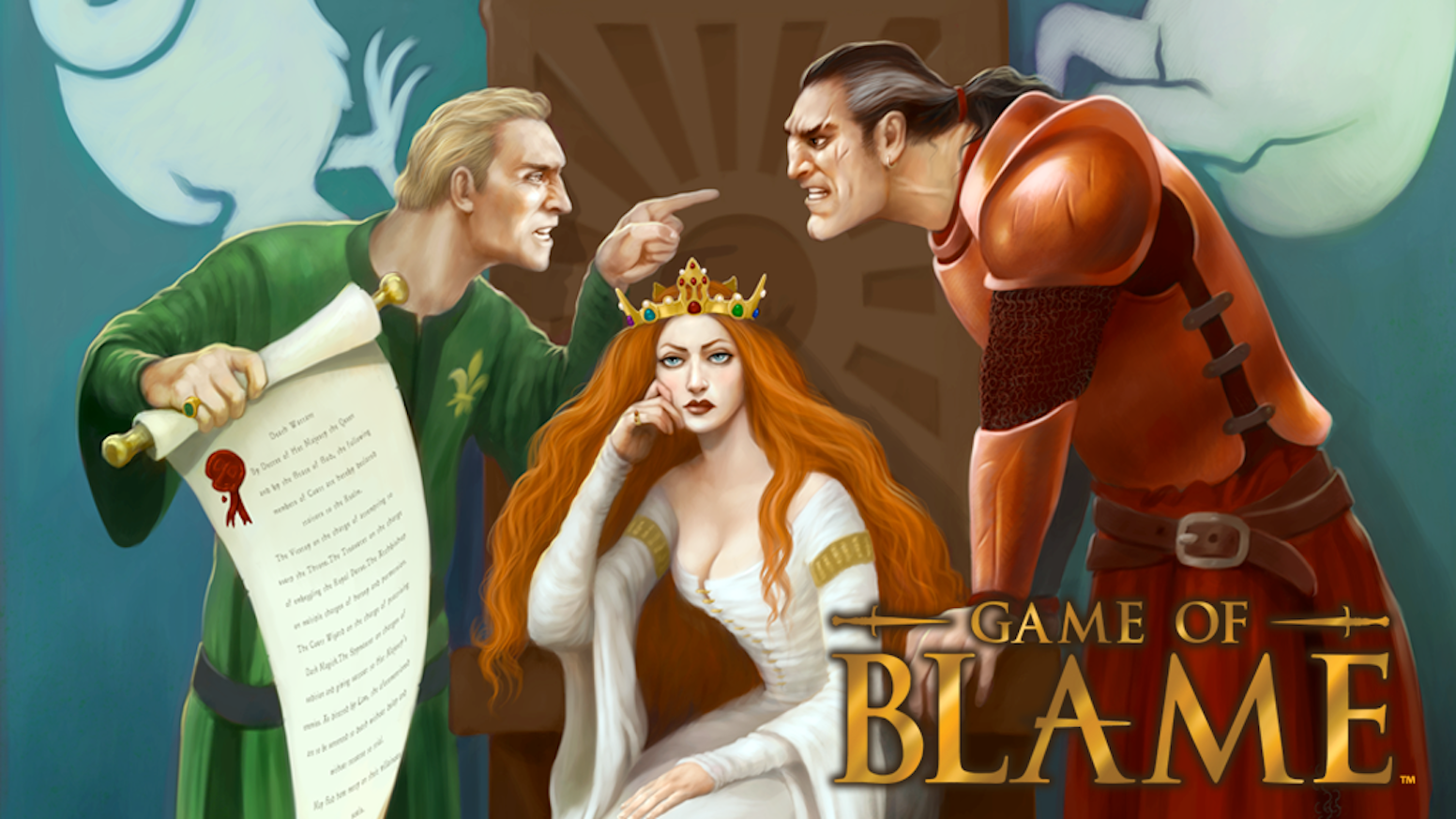