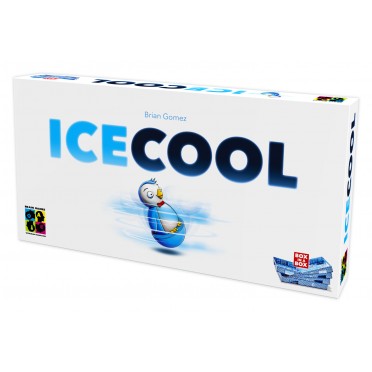 I’m always looking out for games to add to the children’s collection, so this looks like a game that be worth checking out.

Innovative Flicking Game to Be Launched at UK Games Expo

On June 3rd at the UK Games Expo , the board games publisher Brain Games is launching Ice Cool – the first flicking game with pieces that curve and jump. The game has been nominated for UK Games Expo Awards in the Children category. It stands out with two major innovations: flicking techniques and a Box-In-A-Box setup. 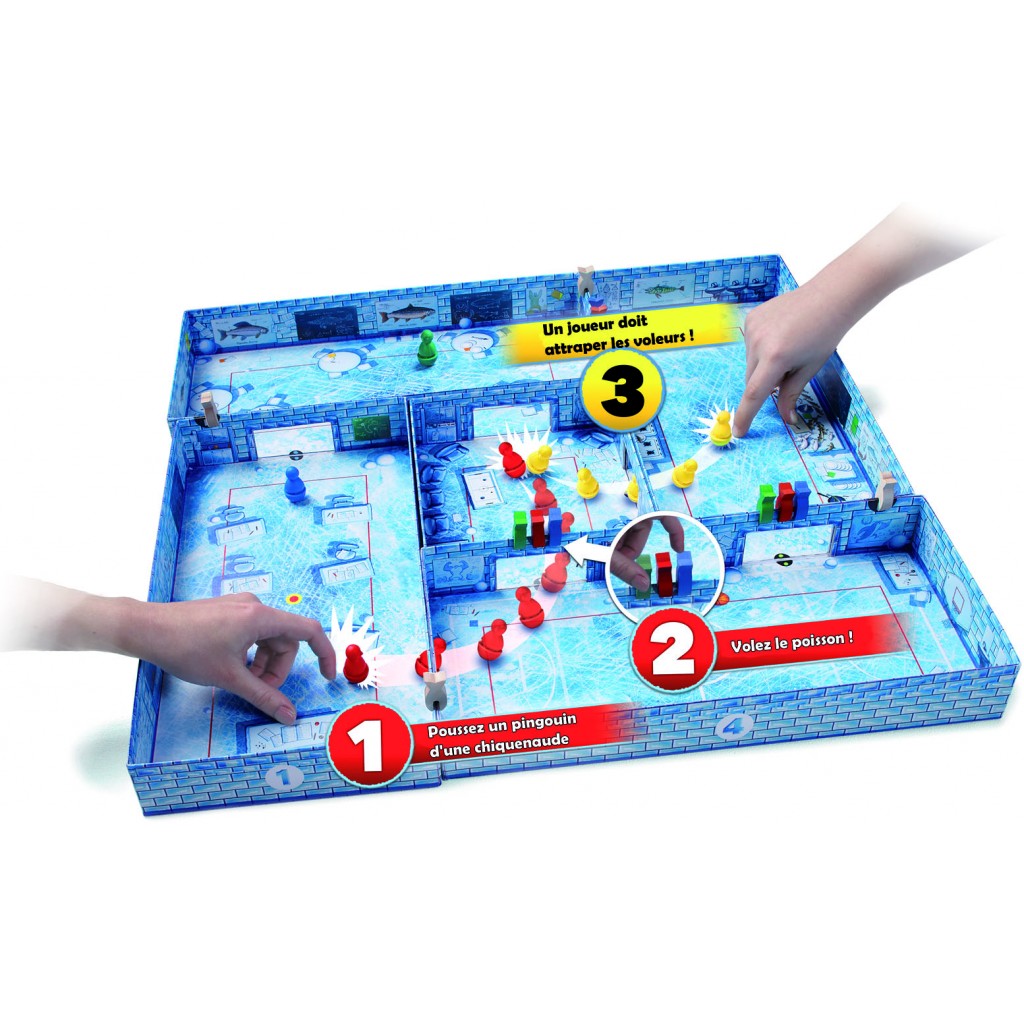 The special form of flicking pieces creates a new bag of tricks – players can make the pieces slide, curve, jump, dive or bump against the walls. All the ways figures move and interact ensure a gameplay that always surprises with what is possible. Success is skill-based and accessible for different ages – everybody can train and improve their flicking skills. With simple and intuitive rules Ice Cool becomes an obvious gateway game while the engaging gameplay and movement around the table makes it a fun filler-game for game nights.

In addition to a new approach to game pieces and flicking techniques, Ice Cool introduces another innovation in board games – Box-In-A-Box. It is a new game-board concept that is very quick and easy to setup. Each Ice Cool game contains 5 boxes that players fasten together with pins creating an immersive 3D game board in less than a minute.

“This game is very special to us as we have spent two years fine-tuning two innovative ideas. With this game we strive to do something literally “game-changing” and hopefully the innovations in this game will be a commonplace several years from now. This game is our most ambitious project so far and we are happy with the response from our international partners. Ice Cool will be launched in more than 16 countries worldwide during 2016,” says Egils Grasmanis, CEO of Brain Games Publishing. 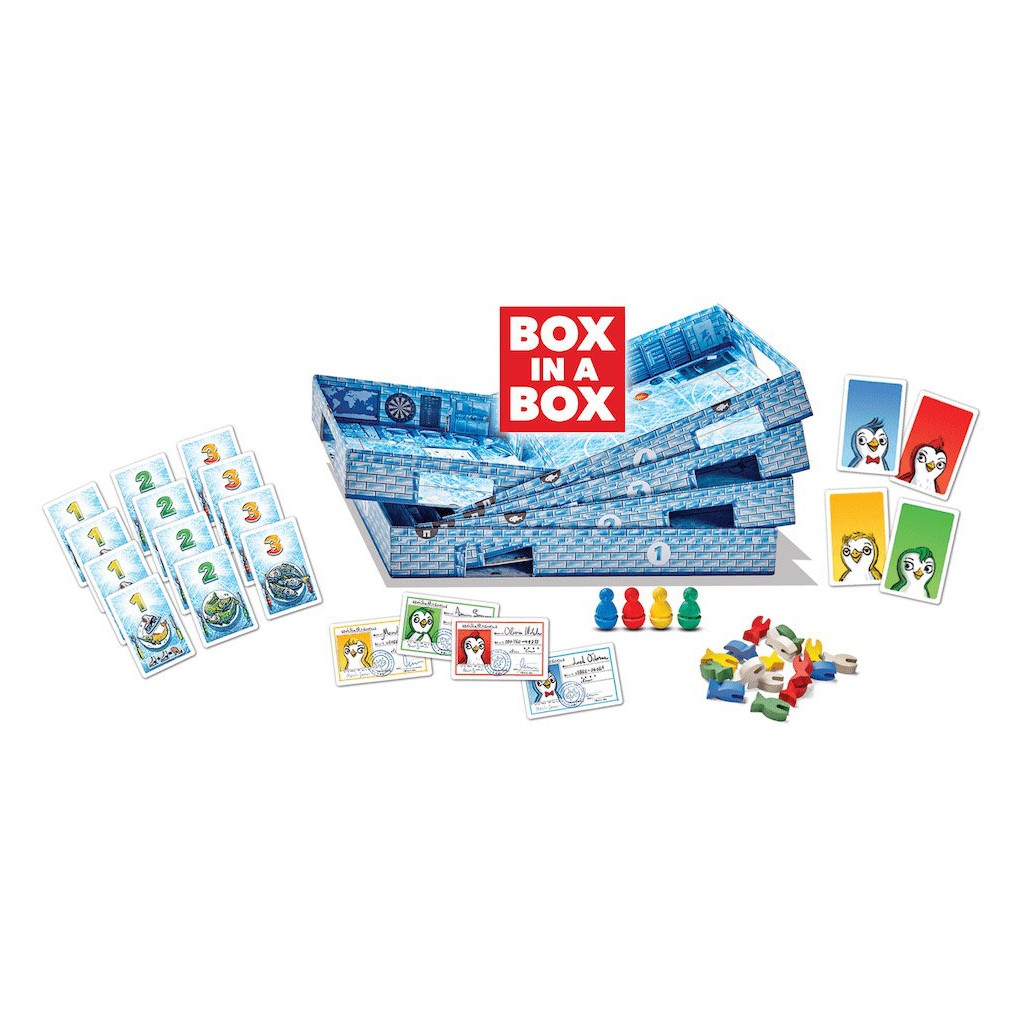 In 2004 three board game enthusiasts embarked on a mission to grow board gaming culture in Estonia, Latvia and Lithuania. It started with localization and distribution of the popular game “Settlers of Catan” and now Brain Games is the largest board game distributor in the Baltic countries.