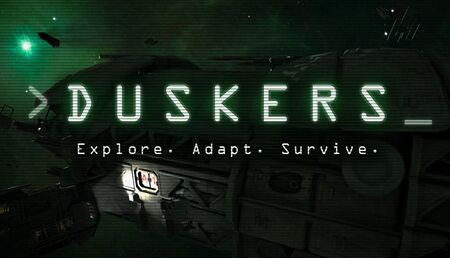 I’ve been given the chance to play a new PC game called Duskers from Misfits Attic. I always like these types of games where you don’t know what is out there, where every turn is fraught with danger and uncertainty.

This game reminds me of an old Commodore 64 game called Hackers II: Search for Doomsday papers. A game where you controlled drones from a remote location with no weapons of any kind. All you had was your wits as you went from room to room not knowing what was going to happen.

I’ve been playing it and will have my gameplay video up in due course.

Players take on the role of a drone operator surrounded by old gritty tech that acts as their only eyes and ears to the outside world. What they hear comes through a remote microphone. What they see is how each drone sees the world. Motion sensors tell players that something’s out there, but not what. And when they issue commands, they do it through a very different kind of interface for this kind of game: command line controls.  In Duskers, the game is all about Explore, Adapt and Survive!
Duskers is a roguelike game with elements of dungeon crawling and real time strategy, but in a survival horror setting that focuses on subterfuge and adapting in order to prevail.  The game tone and vibe is akin to The Road meets the first Alien movie. Duskers has been in Steam Early Access with regular updates in recent months to tune the game for this week’s launch.
It has now been released and is available on several platforms
The regular price is £13.99 ($19.99) but £12.99 ($17.99) for launch week (10% off). So this is a steal for a game like this.

Duskers has been backed by Indie Fund and received an Independent Games Festival honorable mention for Excellence in Design.  PC Gamer, Destructoid, Funambulism and Wakelet selected Duskers as one of their top games to look for in 2016 and Rock Paper Shotgun chose Duskers as one of its top 10 hacking games of all time.

Tim and Holly Keenan founded Misfits Attic in 2011 shortly after getting married. They had a daughter during production of their first game A Virus Named TOM because they felt the stress of running an independent game studio wasn’t enough of a challenge.   Misfits Attic is an independent studio making big small games with attitude, immersive worlds that you want to share with your friends, and intrudes into your living room with its dark sense of humor. The studio’s founding members have over 20 years of experience in the film, game and design.

Here are some screenshots 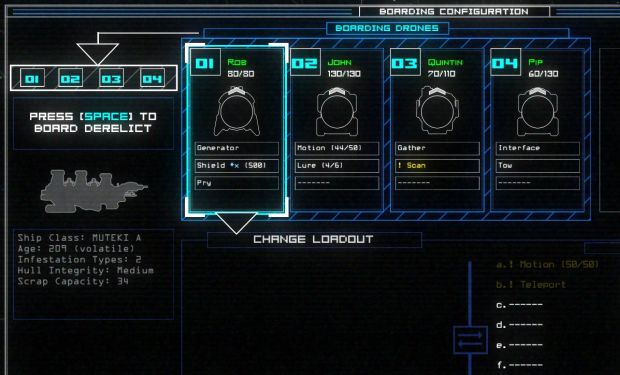 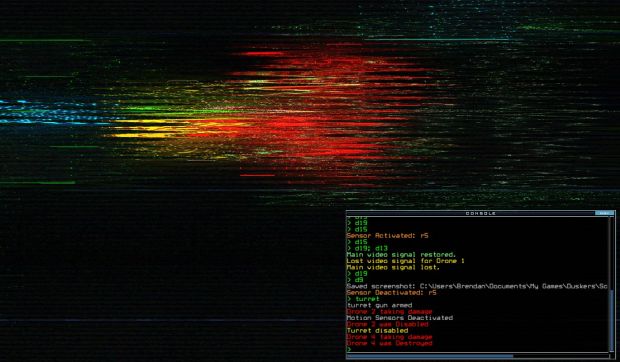